“That’s not your teeth!” I said to his picture when I saw it on Facebook after not seeing him for   nearly forty years.

Forget that his hair was white, his forehead lined, his eyes deepened.   It was his teeth which startled me.  Gone were the delicate incisors and the snarled left canine I had liked so much as a girl,  the one that his lip would curl above when he smiled, and in their place was this set of perfect white Chicklets –  bright white veneers to go with his long white hair and Florida tan.  They scared me to death.
We don’t talk much about teeth in polite conversation. In assessing each other, we might say,  “Wow your hair looks great! Did you get a haircut? ”  But we’d never say,  “Boy your teeth look fantastic! Are they new?”   His picture made me long for the days when teeth along with the other parts of movie stars’ faces had character –  not like today where every one has the same frozen foreheads and plump lips limning identical expensive choppers.
When I was at the dentist last week, he told me that he had recently taken a seminar taught by the dentist who worked on the television show Extreme Makeover.  My dentist told me that he wasn’t surprised to learn that the first stop for all potential candidates for a makeover was at the dentist’s office and if the dentist determined that there was no way to give the person a perfect smile they were immediately eliminated.  All of the plastic surgery in the world could not make a person beautiful — even attractive  –  if they couldn’t get good teeth.
I always hated my teeth.  They were small, dark, even yellowish – this in the Sixties when there was no bleaching available and everyone, including me smoked cigarets.
When I was in 12th grade, my dentist told me that I still had a baby eye tooth and without any preparation at all, he extracted it.  It took three full years for the adult tooth to grow in – three years that I spent hardly smiling. 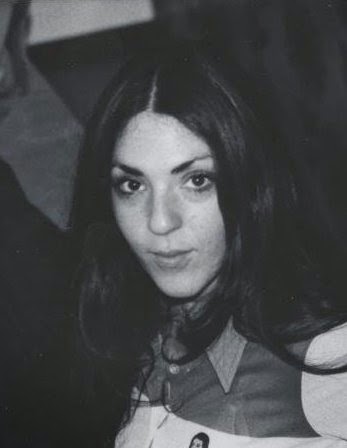 I was one of the first people to get veneers – back in the early Eighties and they worked so well and made me feel so good about myself that they emboldened me to get that nose job I’d wanted since I was a girl.
I got my second set ten years ago.  They don’t last forever.  I’ll never forget that moment in the midst of the application of my second set when the dentist asked me, “So do you want them bright bright white or more natural looking?”  He could control the brightness with the tint of the cement.   In that instant, I said,  “Natural” and I have second guessed myself ever since.
*************

When I first arrived in Santa Fe for my six week self designed writing retreat, I was feeling wonderful and filled with creative energy.  I was smiling all of the time, meeting new people and having magical experiences in the Land of Enchantment.

Oh,  I was on a vision quest.
I hear the crack when the tea cup hits my front tooth.  I was with my writing coach and turned to her and asked,  “Is it still there? My tooth. Is it still there?”  “It is,” she replied and I relaxed.
Two days later, when I am brushing my teeth a piece of porcelain sticks to my brush.
“Cracked my veneer, ” I would later say, because when you’re on a vision quest, everything is  metaphor.

I do not look pretty. There is an untoward chip which made no sense at all on my left front tooth and it takes away any impetus I have to smile.

And I still have five weeks of my dream trip to go.

I find a local dentist  ( who turns out to have gone to Temple University,  where I’d earned my Masters degree – one of several synchronistic Philadelphia connections on this trip ) who tells me he could do a temporary fix which may or may not work at all and that it would cost $400.00.

It isn’t about the money.  I have it and could put it on my credit card.  But in that instant ( much like the moment years before with my dentist at home ) I make a snap decision.
“Will what’s left of the veneer hold until I get home?”
“Yes,” the dentist says. “No doubt about it.”
“Then don’t do it.  I’m going to leave this alone.”

Later, back in my casita, still looking for meaning I google “cracked teeth.”  I learn that in energy medicine, teeth, like bones are related to structure and a cracked or broken tooth or bone means that something is changing in the structure of your life.

I also learn that leaders of certain aboriginal tribes in Australia would take a hammer and break the front tooth of each young man as a rite of passage before he would embark on a vision quest.

And in parts of Indonesia, some women would have their teeth filed down to fine sharp points – a sign of beauty.

My landlady in Santa Fe, Victoria Rogers, is an artist with the touch of a healer.  When she sees my tooth and recognizes how bad I ams feeling, she looks at me and says, “You look adorable! Like the little girl you once were.”  Then she invites me to her studio for a photo shoot so I can see for myself how “beautiful” I looked.

The pictures Victoria takes of me that day ARE gorgeous!  There is a light shining from inside of me and my eyes are sparkling and yes, I am smiling widely which I continue to do for the remainder of the my trip.   Victoria thinks that maybe I will decide to keep the chipped tooth when I got back home.

As I write this, I am wearing 6 temporary teeth, made from hard plastic.  My third set of veneers are being made in a lab.

And next week, when my dentist asks me, “Bright white or natural?” Well we’ll have to see what comes out of my mouth. 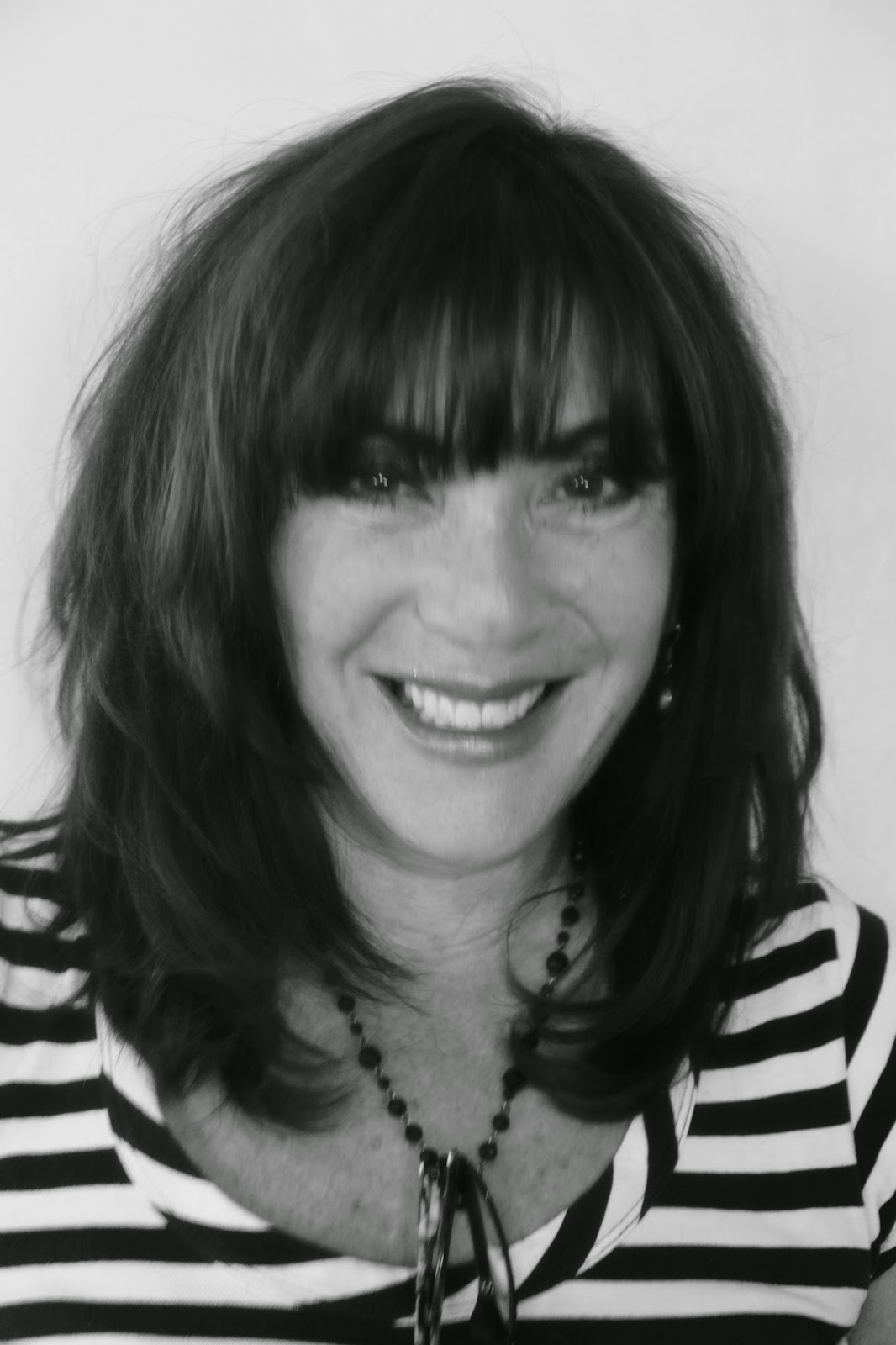 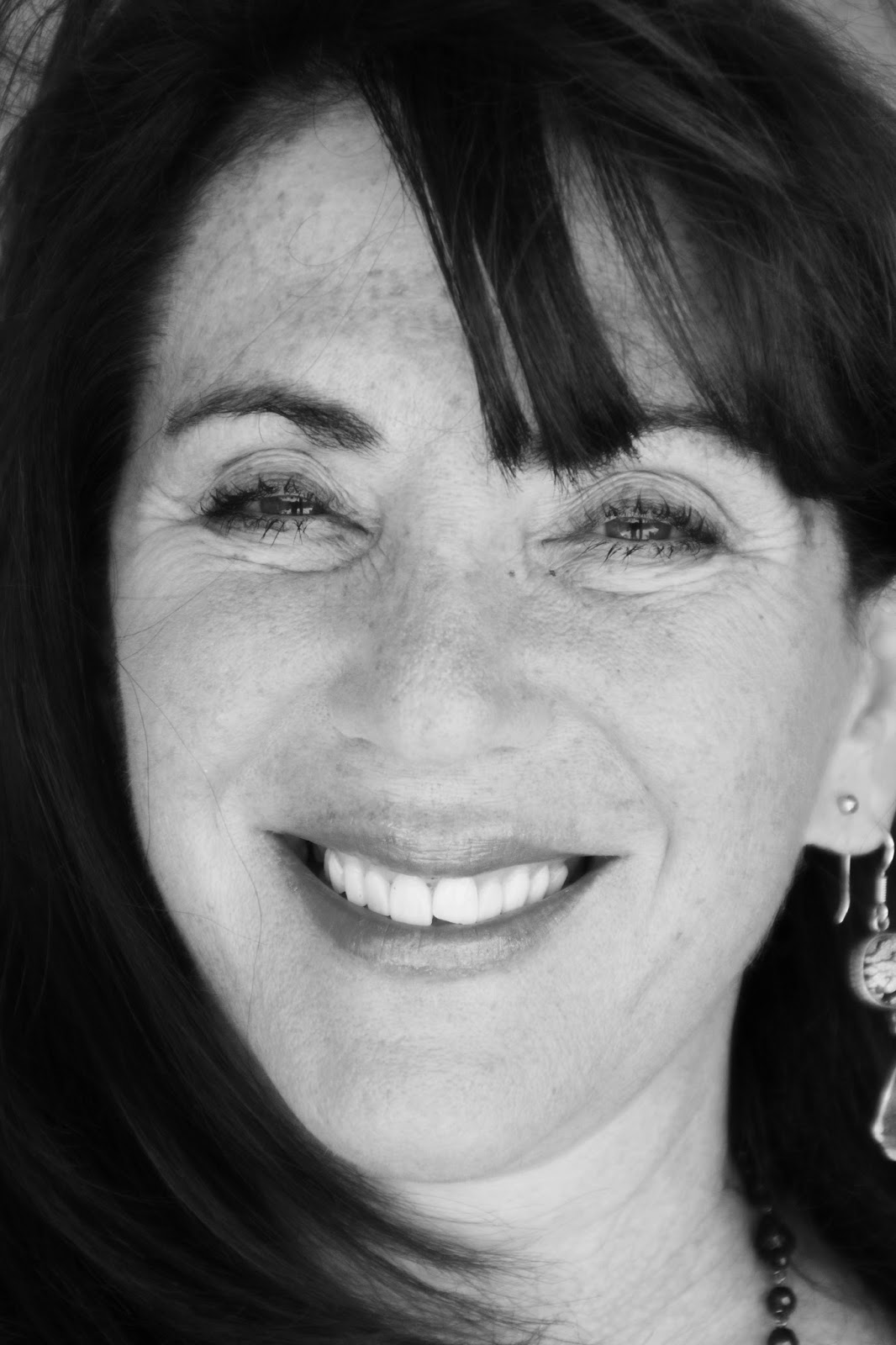 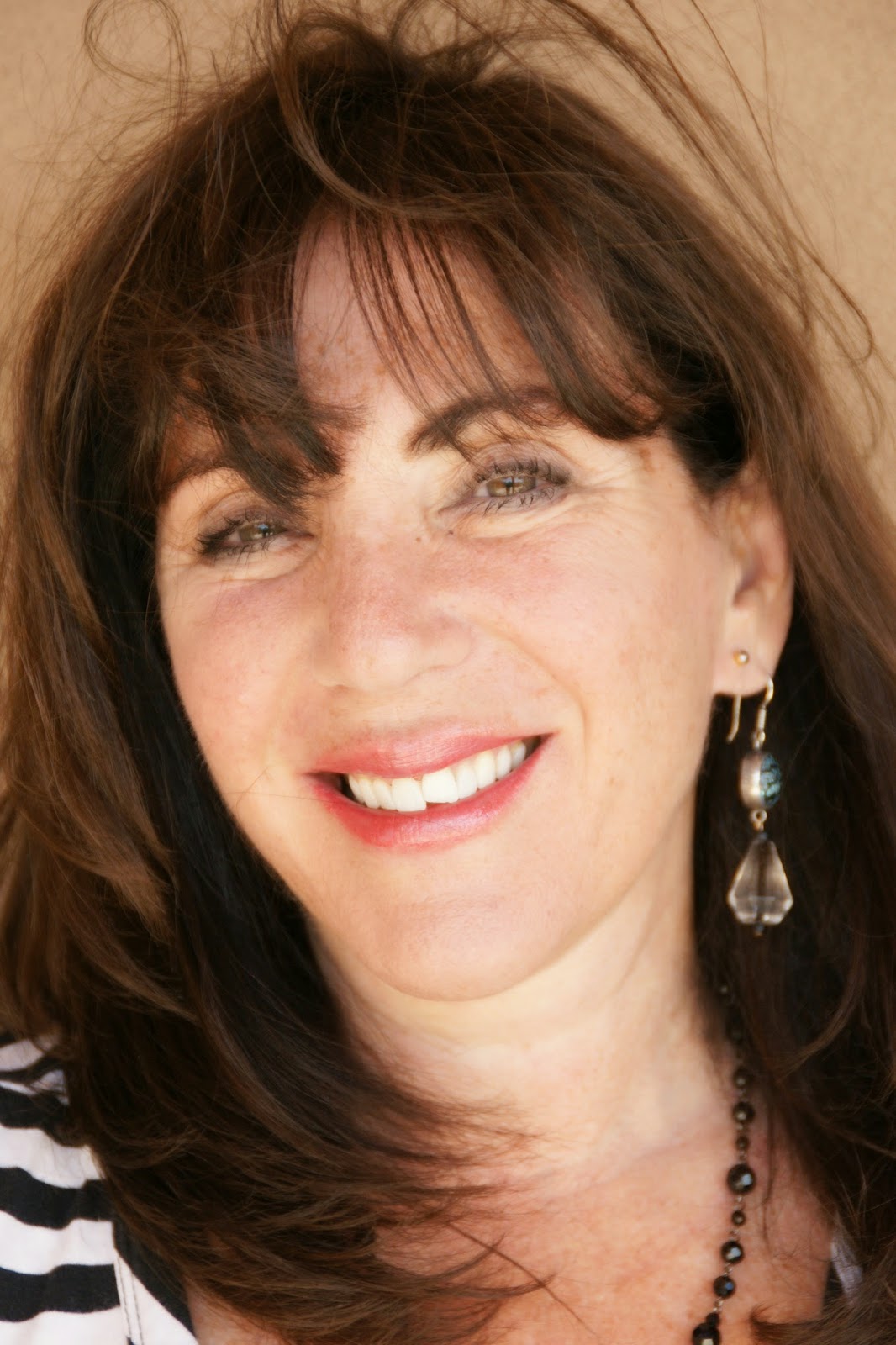 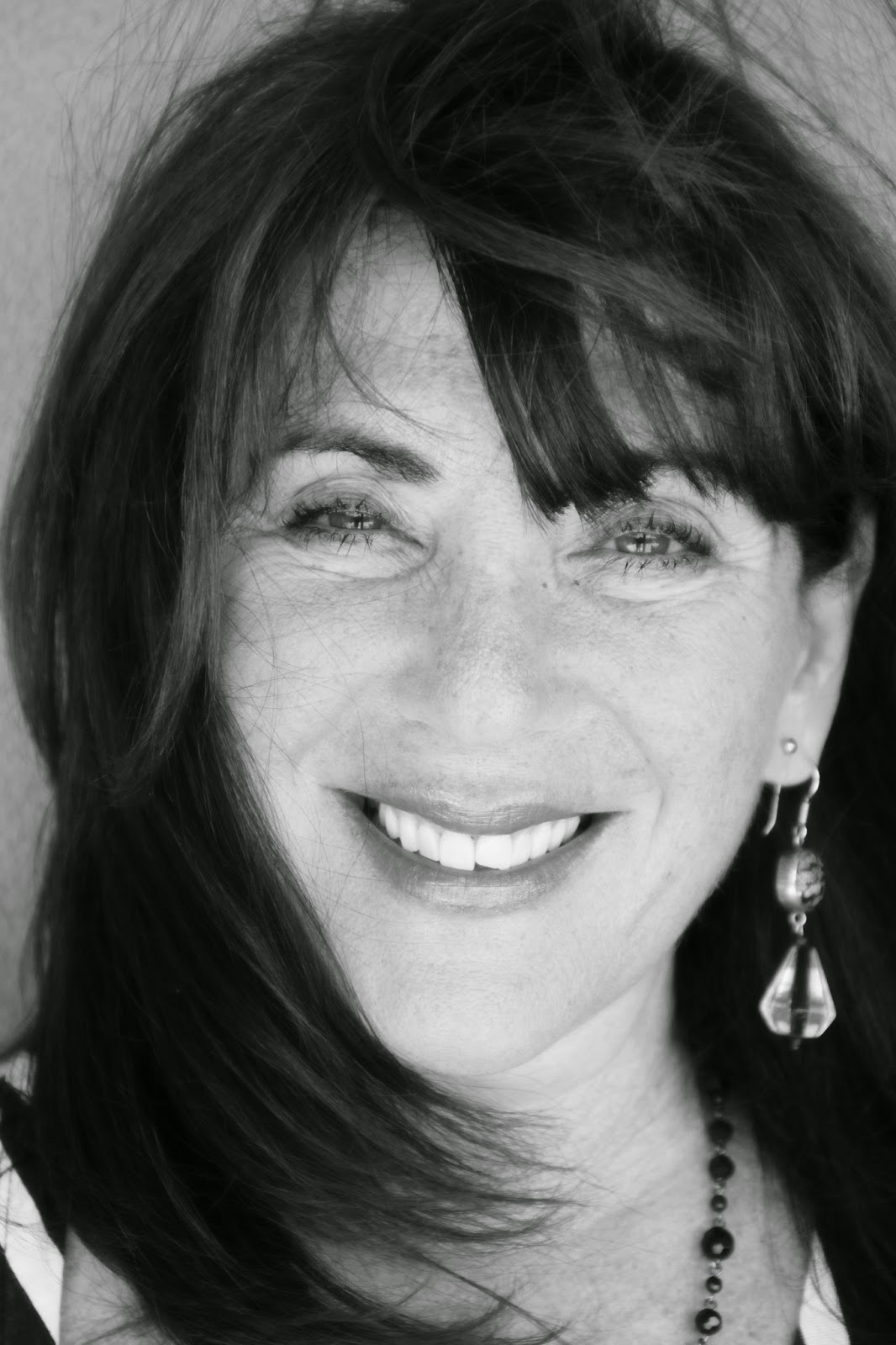 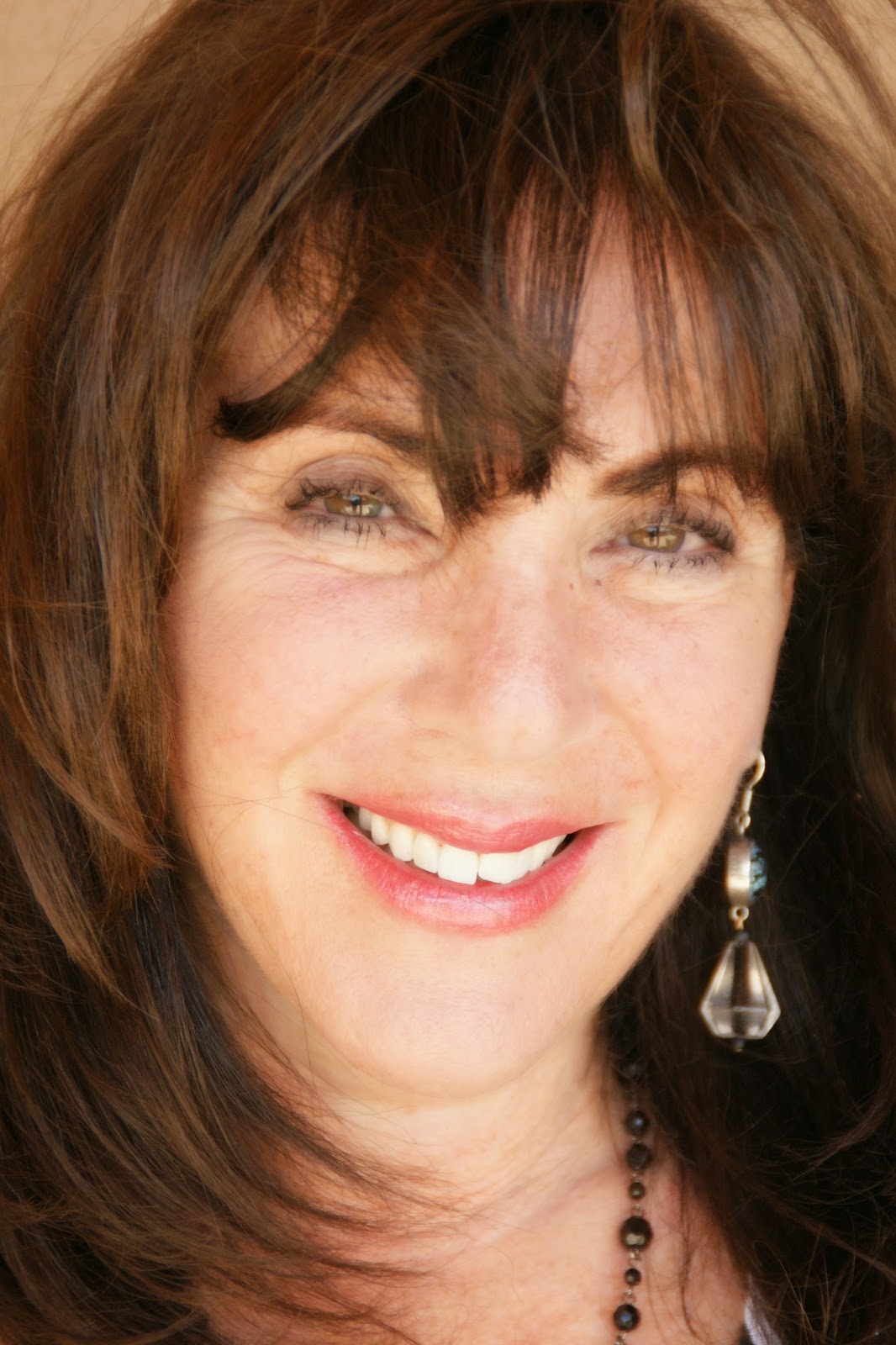 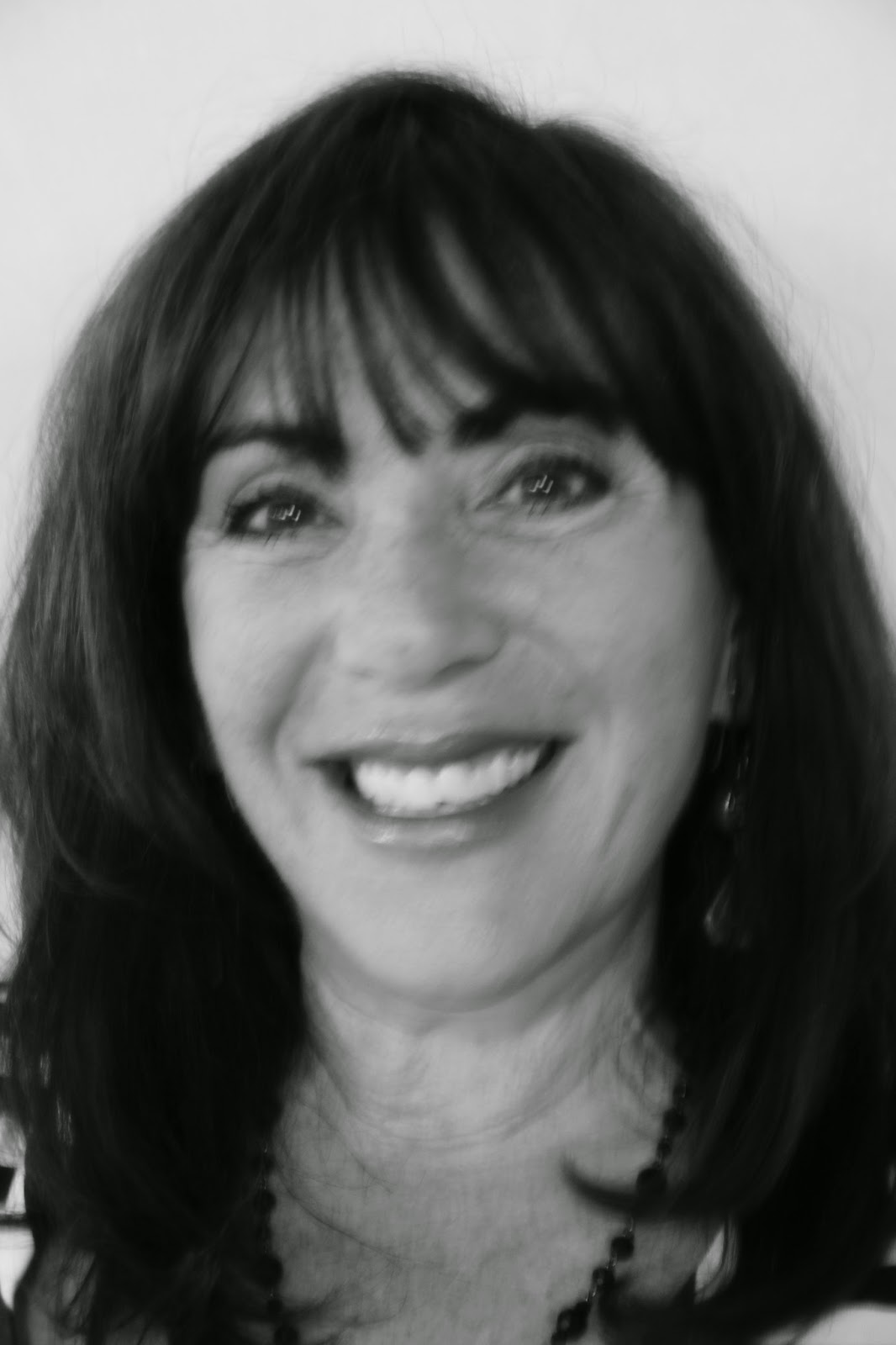 All photographs taken by Victoria Rogers.

Sometimes the words don't come. They get stuck deep inside the gap between the pieces…

I have recently returned from a very enlightening and magical trip to Italy. It is…