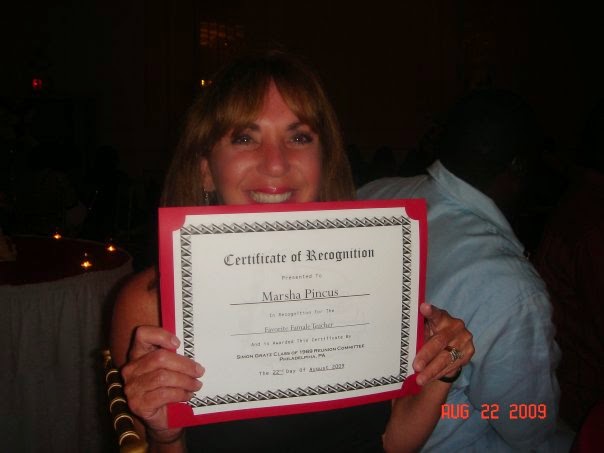 Soon after I retired from teaching high school for thirty-five years,  after hearing the  voice inside my head say, “If you don’t stop teaching you are going to die,”  I decided to look into MFA programs in Creative Writing.

I had supported others in their writing for over three decades, smiling proudly as my students won accolades, and had the plays they’d written under my tutelage produced on stages in Philadelphia and New York, all the while pushing down further and further my own desires to write.
Perhaps those desires are what gave voice to the death threat that came to me while I stood poised before a blackboard, chalk in hand and mouth agape as all words stuck in my throat.  And it was definitely those desires that prompted me to call one of the top low residency MFA Creative Writing Programson the east coast to inquire about application requirements.
On this particular morning,  I had gotten up the nerve to call the admissions office of  said “Top Program” when I found myself speaking to the admissions director.   He spoke in a high Boston Brahmin accent which immediately intimidated this working class Philly girl and I had to brace myself when he said, barely masking his condensation, “Well do tell me about your writing practice.”
“I’m sorry,”  I replied.  “I don’t understand what you mean.”
“You must have a serious writing practice before we can consider you for admission,” he replied with more than a touch of disdain. 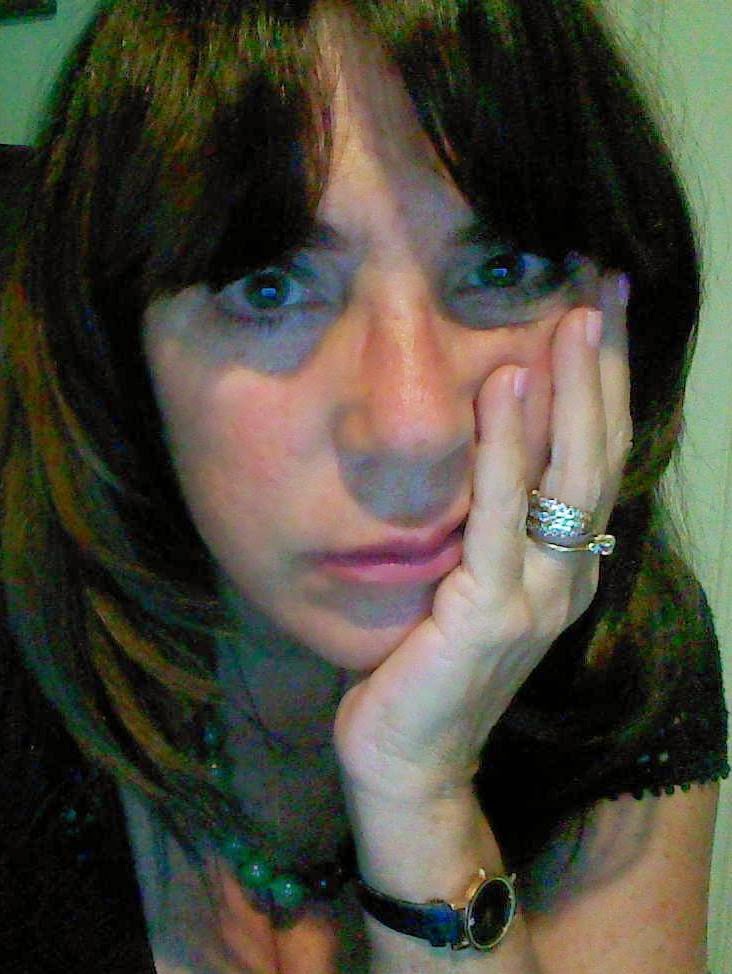 I was flummoxed.  I’d never heard of a “writing practice” before.  I’d heard of a teaching practice.   In fact I’d had one for over thirty years.  But a writing practice?”  What was that??  And why did I need one before enrolling?  Wouldn’t the program teach me how to become a writer and to develop a practice?

I hung up quickly then sunk into the inevitable depression which accompanies the sudden dashing of the only plan you’d made for the rest of your life.   Stuck in a Catch-22,  I had wanted to go to school to develop a writing practice, but it seemed that I needed a writing practice to get accepted into school.
It was the structure and discipline of school that I thought I needed.  That and a supportive, nurturing and challenging community.   I had never really been able to learn anything on my own.  And I had no clue how to develop and sustain a practice.
In the years that followed I tried. I found a writing group in my neighborhood lead by Amherst Writers and Artists alum and poet AlisonHicks.  I went to writers’ conferences and retreats around the country. I became connected with A Room of Her Own Foundation, a non profit whose mission it is to support the development of women writers.  And I tried my hand at blogging.  But I couldn’t discipline myself to sustain it.
Seventeen syllables changed all that.
One January 1, 2014, a post from one of the women I’d met at the last AROHO retreat came through my newsfeed on Facebook.  Take the Haiku a Day Challenge, it said.  Join with others to explore the possibilities of this ancient, poetic form.

I’d never written a haiku.  I’d read some Basho in a Japanese Literature course in 1972 as an undergraduate and I’d taught the rigid 5-7-5 syllable structure to resistant adolescents in high school English classes.

It’s August 1 and I have written and posted at least one haiku a day since the first of the year.   And three really amazing and unexpected things have happened:

First, I have gotten much better at it – far more precise in my word choice,  daring in my images, confident in my subject matter.
Second, people have shown their appreciation for my work through immediate feedback providing instant gratification which is a great motivator.
And third,  my writing of haiku has inspired others to do the same.   I post the poems both in the closed “Haiku Room” and on my personal page on Facebook.  One of the best things that has happened is that several of my former high school students have subsequently taken the challenge and post their daily original haiku to the page along with the 250 other poets.
I get to start each morning exploring subjects I care about,  tell stories which mean something deep and profound to me and compress complexity into three lines and seventeen syllables.  I get to explore images and stories from my childhood, from fairy tales and mythology.   I get to encounter unexpected insights within the artful juxtaposition of seemingly unrelated things.   All within a supportive and responsvie community of writers.
And for the first time in my life,  I can honestly say that I HAVE a writing practice.
A sampler of my Haiku from The Haiku Room
at death our flesh turns
into words those who love us
whisper to themselves

with his hoarder’s heart
and miser’s lips he turned her
into a beggar
she is a girl who
dreams of keys in love with a
boy who collects locks
her body becomes
a bridge across his abyss
of silent longings
photographers stalk
their prey with cameras drawn
frame and hang their kill
you will disappear
like words i write with water
on sand in the sun
Share This!

Maybe tomorrow, I will tryto read the language of stones;to find the meaning in the…