Once, when I was teaching college,I had a student from Wyoming in one of my classes.
When I asked him how he liked it here on the East Coast, he said, “I like it well enough, but I get homesick for the sky.” I had no idea what he meant, of course, until I went out West and saw for myself. 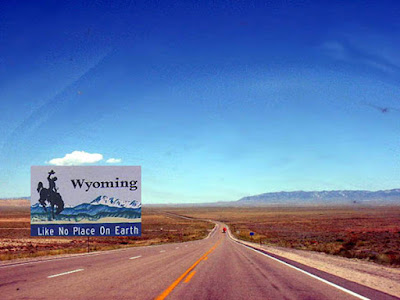 Back home, I sit on my porch right after twilight and look up at the sky, but I see only a canopy of trees with leaves pressed against the moonlight, looking like cut out paper dolls, their branches holding hands. 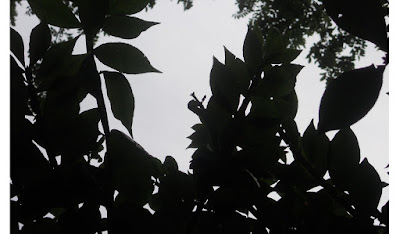 I close my eyes and let the sounds of the crickets fill me with a rising crescendo that falls into silence. Call and response, a great chorus of crickets echo each other in a secret code that I cannot penetrate in a language I almost understand. Dots and dashes of sound break off or fade before a phrase is through, a theme or idea finished.

When I was in graduate school, I heard an apocryphal story. It was about a very special font you could download from the Internet that would make your writing look special. Each letter was perfectly formed with flowing flourishes and each word would look like a work of art.

This woman, always attracted to lovely things, fell in love with this font and wrote her entire dissertation in it, savoring its beauty on the page, believing it enhanced the meaning of her words.

Then, one day, as she was nearing completion, the words on the screen began to shake. Soon the letters separated from the words. With no center of gravity to hold them together, the letters broke free from each other and floated on the screen in every different direction.

And then, right before her disbelieving eyes,each letter burst open and sent tiny little dots of black dust falling slowly to the bottom of the screen like the burning ash cascading from fireworks in a summer sky. 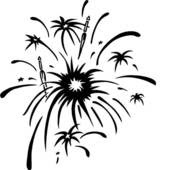 On April 9th, several Crossroads Alumni and I will be doing a presentation at Bryn…

Is “Racial Balance” the Same as Racial Equity?

I didn’t have natural childbirth, though I labored mightily with my first child thirty years…